Shadrach Adeboye Folarin was born on September 21, 1987. He’s professionally referred to as Shaydee. He is a Nigerian singer-songwriter and vocalist. He was born  in the ancient city of Kano, Kano State, Northern Nigeria, he is the second child of four children. He left Kano with his family for Lagos at an early age.

He then attended Kogi state Polytechnic for IJMB where he graduated before he transferred to Ilorin where he is a graduate of the University of Ilorin where he studied Electrical Engineering. 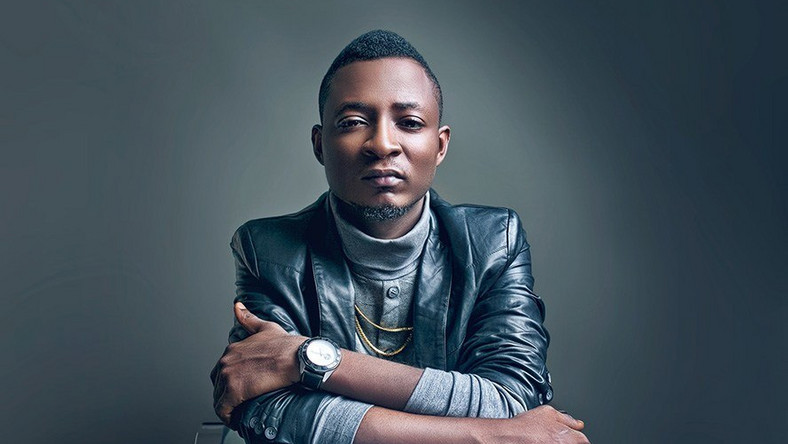 Upon his movement from Kano to Lagos, Shaydee started singing with a friend while in secondary school. In 2010, he signed a recording contract with Cackland Records and went on to release a few songs including “Love Me Like U Used 2” and “Hands in the Air”. In April 2012, MI featured Shaydee on a song titled “Pain” off his Illegal Music II mixtape. On June 11, 2012, Shaydee signed a recording deal with Empire Mates Entertainment, a move that helped launch his career further. He is often credited to have featured and written some songs off EME’s compilation album titled Empire Mates State of Mind which was released in 2012.

He has since worked with Ice Prince, Seyi Shay, Skales, Cynthia Morgan, Legendury Beatz among others. On November 16, 2013, Shaydee collaborated with Wizkid to release a Legendury Beatz-produced freestyle titled “Won Gbo Mi”. “Won Gbo Mi” topped local music charts in the country and was widely received among music fans and critics. The video of the song was shot in Lagos and directed by Jassy Generation. It premiered on video sharing website YouTube on June 11, 2014. He is reportedly working on releasing his debut studio album titled SOS which was scheduled to be released in 2016. 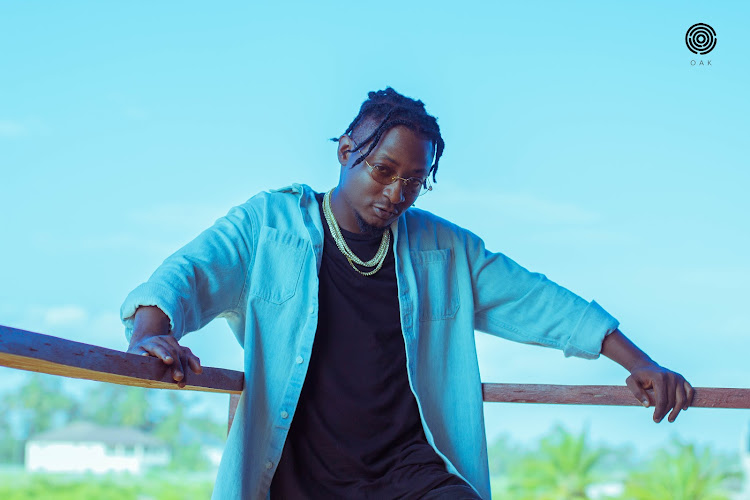 On September 10, 2014, he signed an endorsement deal with Metro Taxi, a Nigeria-based taxi service company.

On March 18, 2015, he released a single titled “High”, a song which earned him a nomination at the 2015 edition of The Headies. He  was also nominated in the “Best R&B Artist of the Year” category at the 2015 Nigeria Entertainment Awards.

REVIEW: SHAYDEE – NEVER BE THE SAME

Review: Shaydee – Touch Me
Be the first to comment!
Leave a reply »