Michael Ugochukwu Stephens was born September 20, 1975, He’s popularly known by his stage name as Ruggedman or Ruggedybaba. He’s a famous Nigeria hip-hop rapper, record producer, singer, songwriter, stage producer, and recording artiste. He’s also popularly known as Opomurelo and Mr. Controversal. He was born in Ebem Ohafia, a small town in Abia State in the southeastern part of Nigeria. He completed both his primary & secondary school education and obtained his first school leaving certificate and his WAEC. He proceeds to Lagos State University (LASU) in Ojo, Lagos State in the southwestern part of Nigeria and graduated with a Bachelor’s Degree in Political Science. 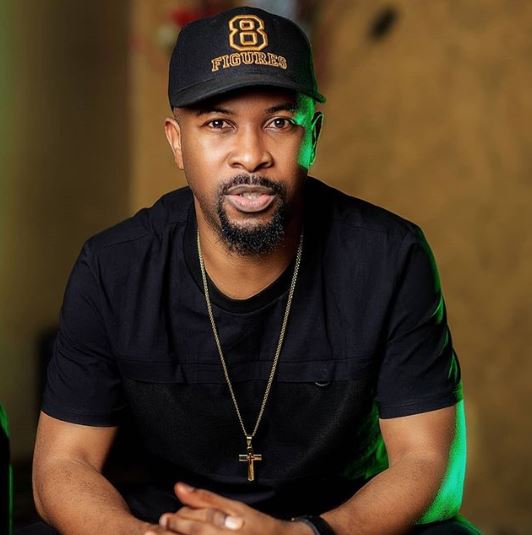 The new musical act MBRYO was featured in Ruggedman’s hit single Ruggedy Baba part 2″, which was produced by Blaize Beatz. In 2012, he collaborated with MBRYO to release his most trending studio album “Money Making Music” as a part of a promotion for the new artist, with guest appearances by Terry G and Funbi. In 2009, 2010, and 2011 respectively, he hosted the prestigious NB in sponsored Star Quest Reality TV Talent Show, which was aimed at discovering new and vibrant talents in the music industry. In 2004, he released his first debut studio album “Thy Album Come” which sold millions of copies worldwide. In 2007, he released his second studio “Rugged Baba” which was very trending at this time of it’s realsed.

In 2010, he released his third debut studio album “Untouchable” with several hit singles from the album banging in clubs, radio and television stations. In 2012, he realsed his fourth debit studio album ” Money Making Music” which was well received by a global audience and music lover.

Review: Ruggedman – Eruku
Be the first to comment!
Leave a reply »