Praise Ugbede Adejo was born on 8 March 1984. He’s better known as his stage name Praiz. He is a Nigerian R&B songwriter, producer, and singer.

He’s a native of Igala in Kogi State was born in Lagos but later relocated to Kaduna in 1992 after his father was transferred there on missionary work. He is the second child out of five children. His family hails from Kogi State, he is Igala by the tribe.

He has a National Diploma in Computer Science after graduating from Kaduna Polytechnic.

His musical career started at the age of 12, in his church choir while he’s father preached in church. He became famous after emerging the second runner up in the highly viewed reality show, MTN Project Fame in 2008. He lost the crown to Iyanya. After his time at Project Frame, he decided to pursue his music career professionally by settling down in Lagos finally. His performance in the competition increased his fan base making him one of the next rated stars to look out for in the Nigerian Industry. Few years into his music career he secured a recording deal with X3M music and dropped his debut album.

After getting signed to X3M Music, he released a couple, of his singles and he has worked with several big guns in the industry today the likes of Cobhams, Wizkid, Seyi Shay, Awilo Longomba, Bez & M.I Abaga. He teamed up with Bez and M.I Abaga. He teamed up with Bez on the hit single “That Stupid Song” which went on to be the first African video to make a world premiere on BET’s 106 & Park. He released his hit single titled “Rich and Famous” on the 22 July 2012 and it was well-received it also graced massive airplay. The song was nominated in several award events.

The singer who is signed to X3M Music released his debut studio album titled “Rich and Famous”, this is one of his greatest work since he started his professional music career. He has a reputation for churching out love ballads and soft songs laded with gentle instruments, he has also proven his diversity when he switches things up from time to time.

He is currently single, he revealed this during a chat session with BioNetworth.Ng He is often styled by Mai Atafo and sometimes sports jackets by Remmy Buttons. He loves suits and dark glasses.

He is a brand ambassador for the Telecommunication giants MTN, he signed this deal after his time in Project Frame Academy. He signed an endorsement deal with Cadbury. He is involved with some charitable organizations including Safe Motherhood Foundation and Little Big Souls, an organization geared towards helping to reduce premature maternal mortality and assisting women who cannot afford maternal care. 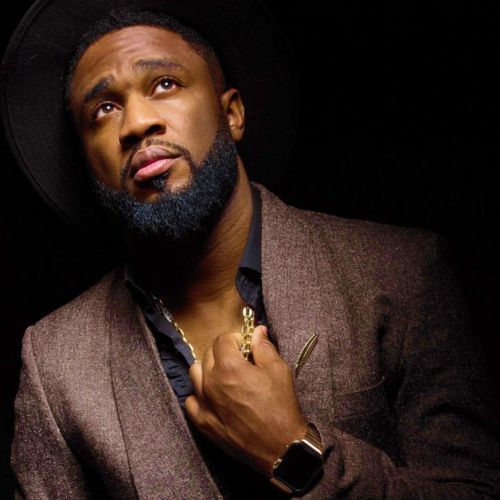