Bowofoluwa Oluwafisayo Odunsi was born on 7 June 1996. He’s professionally known as Odunsi (The Engine). He’s an English-born Nigerian singer, songwriter and record producer. He was born and raised in Lagos into the family of Mr & Mrs. Odunsi.

He attended DanceHall High School in Ikeja, then move to Hallefield College in Maryland, Lagos where he obtained his West African Senior School Certificate (WAEC). 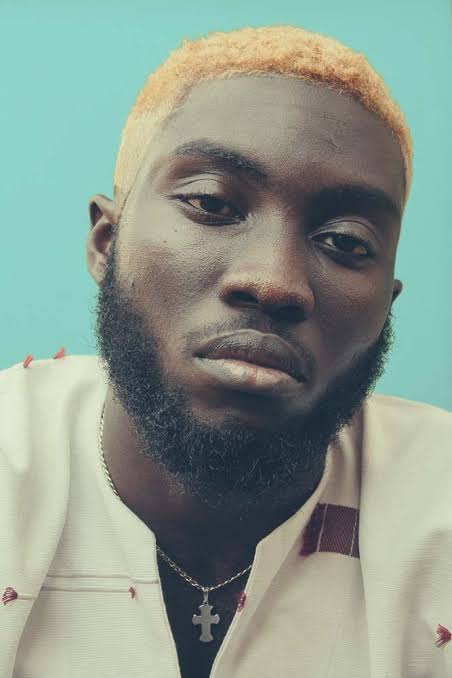 He started his career in 2015 as a record producer and has produced for the like’s of “Boogey”, “Blackmagic”, “Adomaa”, “King Zamir”, “Dami Oniru” and many more. He’s been making music since he was in primary school. Odunsi the Engine has production credits on several songs from a younger generation of Nigerian artists. In 2018 he got featured on M.I two debut albums Rendezvous  & Yxng Dxnzl. He was on “The Beat 99.9 FM” with Olisa Adibua & Maria Okanrende on “The Morning Rush”, where he discussed his sound and record deal with Universal Music.

His career gained notoriety in 2016 under the tutelage of the talent management company KME (Kimani Moore Entertainments), under which platform he released the hugely successful “Happy Hour” featuring Sony/ATV Music Publishing recording artist Økuntakinte, he got recognized by MOBO and got featured on MOBO on a list of artist to watch out for in 2016. He went on to release his debut EP Time of Our Lives (TOOL) to rave reviews, the EP features seven tracks. On 20 November 2016, Odunsi released “Situationship” as an independent artist. The song features “AYLØ” and got featured on Spotify United States’ Top 10 most viral tracks at number 5. 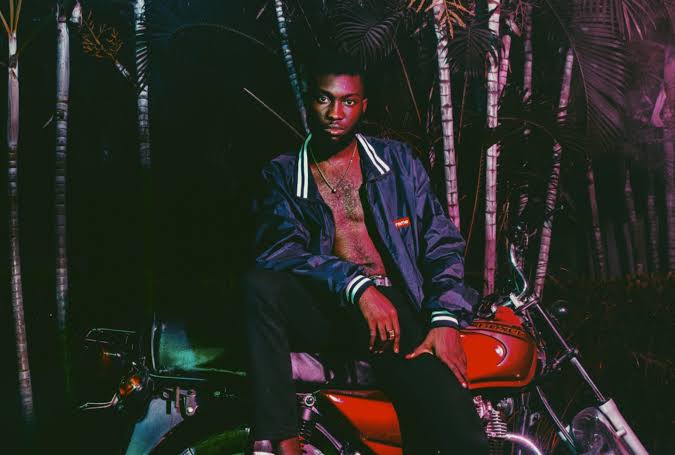 In February 2017 he released a single titled Desire which was his first single to achieve radio airplay in Nigeria, the music video for Desire aired on MTV Base UK, US and premiered on Trace TV. In April 2017, he released a joint EP titled War alongside new artist, Nonso Amadi. The four-song project comprised of a range of emotional R&B love songs. This was followed by the release of his single In the Morning in December 2017, which was released in a one-single deal with Universal Music Nigeria. After the successful release of “In The Morning”, He released yet another single “Divine” featuring “Davido” off his forthcoming album. Divine got featured on OkayAfrica top 14 songs of the week at number 6 position. 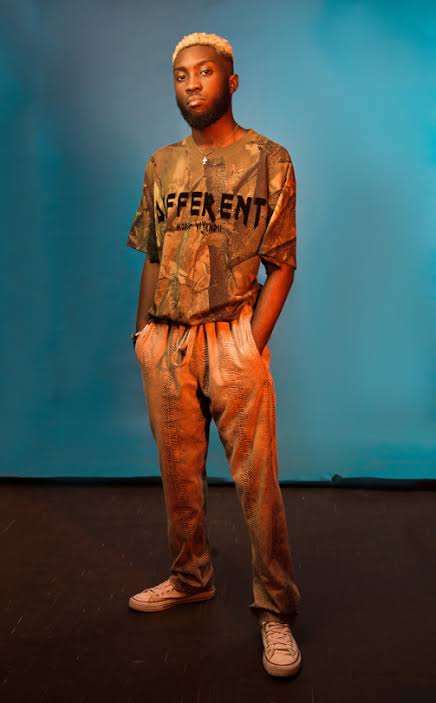 On 21 January 2018, He got featured on “Life Magazine”, a publication of the Guardian Newspaper (Nigeria), alongside Lady Donli, Maka and Santi. The article covered their views on the Nigerian music industry, their art and plans for the future. In March 2018, he released a single titled “AltéCruise” featuring Santi and Zamir, the song became the anthem for the new wave of young Nigerian artist. ‘Alté’ is short for ‘Alternative’ which is a local, Nigerian slang used to describe artists who perform alternative styles of music, different from the mainstream afrobeat and afro-pop sounds. 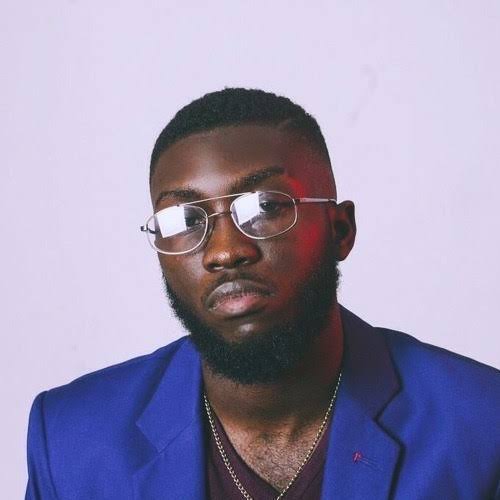 He announced the release of his debut studio album on his twitter page, and on October 2018, he released the album independently titled Rare., a fourteen track album which featured Davido, Tomi Thomas, Santi, Runtown, Lady Donli, Nasty C, Hamzaa, Santi, TayIwar and more. The album debuted on #1 on Apple Music in Nigeria and #4 in Ghana, it also peaked at #8 on the UK R&B/Soul Apple Music Charts. The album has over 3 million streams on Spotify and over 5 million streams on Apple music. He sold out on his first headline show in Nigeria “Rare. Live” at the HardRock Café Lagos on December 2018. 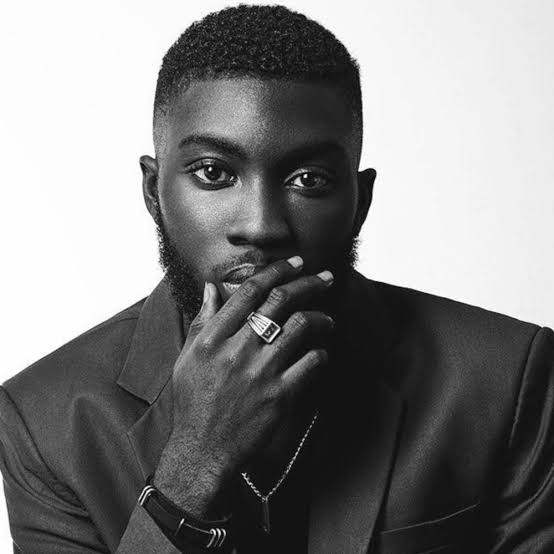 He headlined his first solo tour “rare. live tour” in the UK in February 2019 with shows in Birmingham, Manchester, and London. Selling out in both Manchester and London. Later that month, he released a collaborative single “Tipsy” featuring UK artist Raye, which was licensed to Parlophone Records. In March 2019 he released the visuals to the single “Tipsy”. The single is his most successful single till date with over 3 million streams and features on several notable playlists including “New Music Friday”, “Global X”, “1Xtra Playlist on BBC”, “UK Top 50” to name a few. 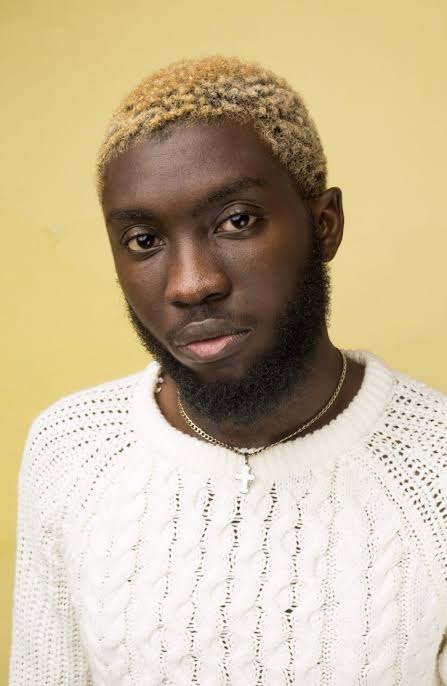 The style of his music consists of a unique blend of different genres, influenced by EDM, R&B, Reggae, Soul and Afrobeats sounds. Odunsi pulls inspiration from these genres as well as various cultures to define his sound which he categorizes as Afro-Fusion. He recently signed a publishing deal with Warner Chappell Music, the music publishing arm of Warner Music Group. He is credited as an executive producer on Santi’s debut album, ‘Mandy and the Jungle.

Review: Odunsi (The Engine) – Take A Break
Be the first to comment!
Leave a reply »