Akindele Justina Omowunmi was born on September 1, 1992. She is simply known as Mz Kiss. She is a Nigerian rapper, singer, songwriter, and performer. Mz Kiss was born in  Okitipupa, a town in the local government area of Ondo State, Western Nigeria. 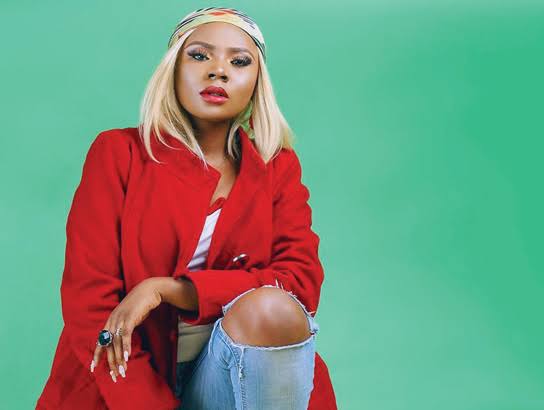 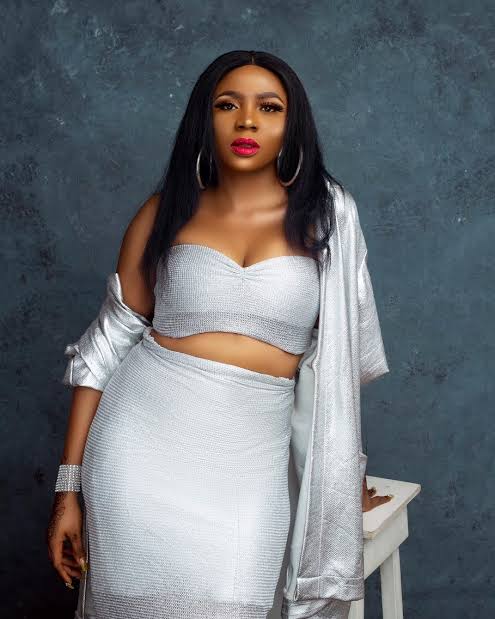 She started off her music career officially in 2010, when she released her debut song titled “YOU GO CRAZE”, followed by her “HOLLA AT ME” freestyle. She released Figure 8 on 3 April 2013 the first single after singing on to Taurus Musik and Bad Dog Entertainment which received massive reception, thereby gaining her new grounds in the industry. Both songs were independently released and promoted. The songs received positive nods from the media and paved the foundation for her subsequent bangers “FIGURE 8” and “SPATACUZ”. 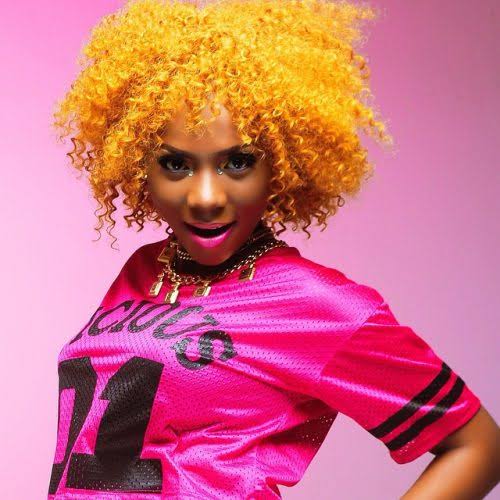 The videos for Spartacus and figure 8 were developed by acclaimed video director Paul Gambit and this marked the beginning of their working relationship. In 2016, Mz Kiss was nominated for the Rookie of the Year at The Headies 2016 edition and was nominated in the Best New Act category at the 2016 Nigeria Entertainment Awards. 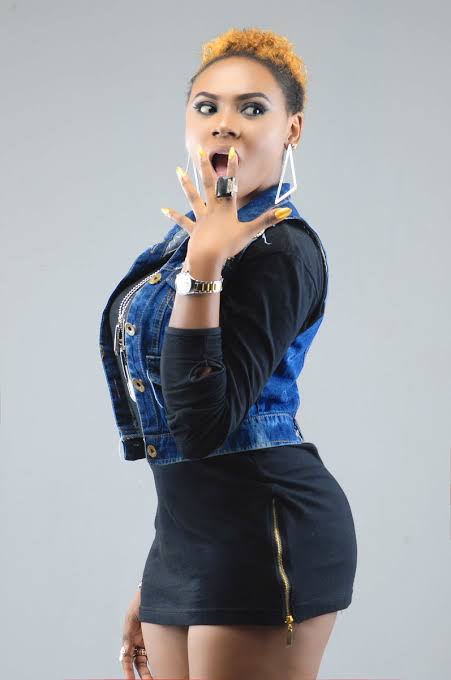 On 12 September 2018, she received 1 nomination in the Trailblazer of the Year category at 2018 Nigeria Entertainment Awards. Under GAMBIT Music the artist experienced a great degree of artistic growth and cut her teeth as an act to reckon with in the music business. She parted ways with Paul GAMBIT on peaceful and mutually agreed grounds.

She caught the eye of CAPITAL GORETTI top executive/ILLBLISS whom she met during a radio interview at one of the top radio stations in Lagos. He kept an eye open on her consistent growth as a recording artist and finally made a move to complete her signing to their stable of hit-making artists. 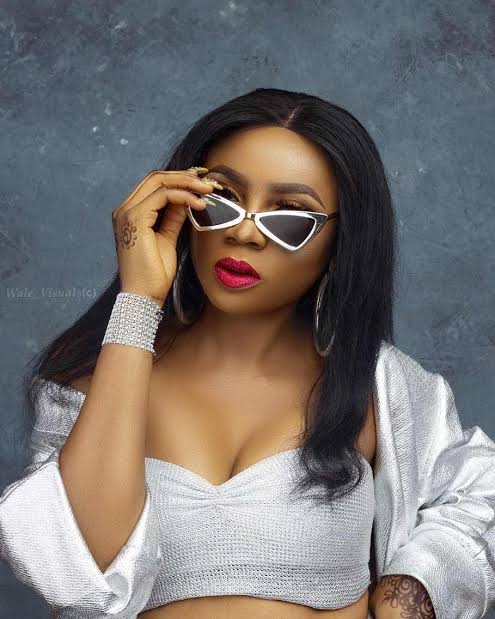 Her brand New Single ‘Owo Meta’ (produced By Tunex) is her debut single under the new Capital Goretti imprint, a street rap Anthem guaranteed to stir up loads of attention for Mz Kiss.

Review: Mz Kiss – Igara
Be the first to comment!
Leave a reply »