Details about this artist
GenreAfrobeatAfropop
BornMarch 23 1994

Adewale Mayowa Emmanuel was born March 23, 1994 in Osun State. He is the first child of three, born into a family of entertainers.His mother is a Nollywood actress and his father, an artist and movie producer. He is a Nigerian singer, songwriter and pianist. He was part of the choir at a very young age where he, according to him, he “learnt the rudiments of music”.  He has a degree in accounting from the University of Lagos, and was in a banking job before he was discovered in 2016. He was discovered on Twitter by Davido when he posted a cover of one of Davido’s “The Money” featuring Olamide. 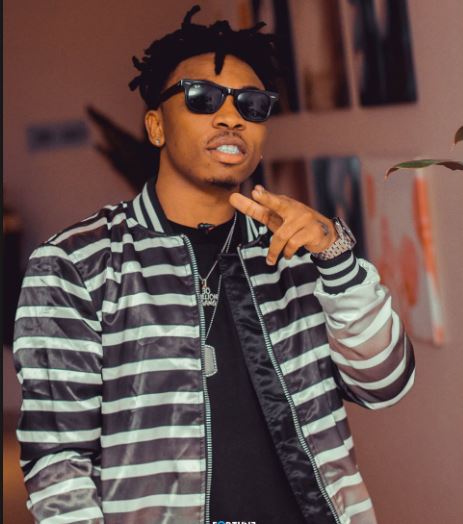 To his name, Mayowa has several singles including Yawa, Sade, Che Che, and Mama. In October 2018, he released singles “Posh” and “Fantasy” featuring Olu Maintain in anticipation of his first studio album titled “The Mayor of Lagos”.The Mayor of Lagos was released on the 16th of November 2018. On December 1, 2018, it appeared on the Billboard Charts, peaking at number 15.

He embarked on a nationwide tour in 2017 that saw him perform in over 35 schools. He ended the year 2017 with his first headline concert in Lagos called “The Mayor of Lagos”. The concert continued in 2018 with a show in the city of Ibadan and the capital, Abuja, also, a date for a Lagos edition was announced. In 2018, he did a tour of the UK, where he performed in about six cities. He also performed alongside label boss Davido at the wireless festival.