Panshak Zamani was born 30 October 1986. He’s known as Ice Prince, is a Nigerian hip hop recording artist and actor. He was born Panshak Henri Zamani in the city of Minna, Niger State, Nigeria. At age two, he moved with his family to the mining city of Jos, Plateau State, Nigeria. While residing in Jos, he attended St. Murumba College. He also attended the Science Tutorial College in Jos. In 1999, he began writing Rap songs and started performing them at social events held at his school. It was not until 2001 that he began going to recording studios to record. In 2002, he got together with a couple of friends and formed a group called the “ECOMOG Squad”. They had few performances as a group and split a year later. In 2004, he connected with M.I, Jesse Jagz, Ruby, Lindsey, Eve, Taz, and together they became what is now known today as the “Loopy Crew”. During an interview with Adeola Adeyemo, Ice Prince was asked to summarise his story. He said “I started out in Jos in a group called ECOMOG squad. 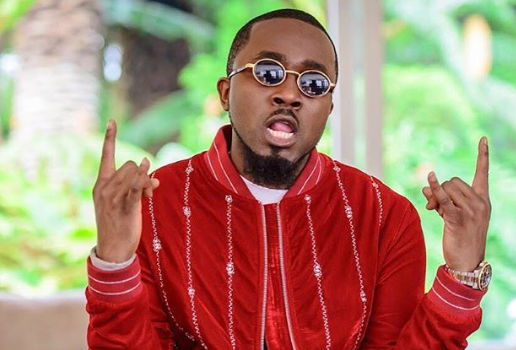 We used to rap and sing together. The group split up after a few years and after that, I joined the choir in my church and started singing Tenor. That was about the time MI moved back to Nigeria and we became friends, we became family, we started living together, started making music together. I had a song that made it to Number 1 in Jos, that was when I started getting more attention. Then I got admitted into University of Jos to study Zoology but then I couldn’t really continue because of some financial constraint at the time.” Ice Prince also opened up about the passing of his parents and the challenges he faced early on. He said: “Life was not that rosy. When my dad was alive, life was pretty much rosy but I lost my Dad in 1999 and it was my Mum that was taking care of me up until she died too. 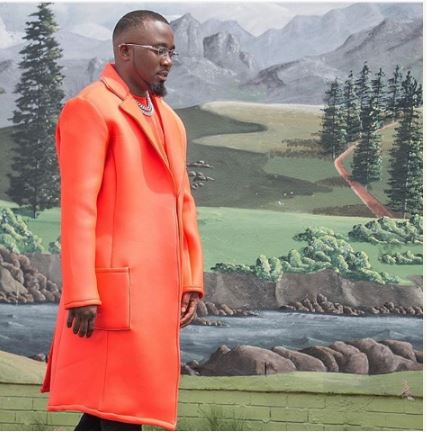 So it was kinda hard to get by, really. I dropped out of school in my 100Level to focus on my music. I moved to Abuja and started living with MI and Jesse Jagz. We were making music, doing some small shows just to get money. Then we moved to Lagos, we got a chance to chill at Djinee’s house. Djinee gave us some space in his house to sleep. Djinee is like my Jesus. He came through for us. We lived in his house and made it very uncomfortable for him but he took all the pain and accommodated us. This was in 2008. Gradually, there was steady growth.

We got our own place, started making music. In 2008, I hosted the Sprite Triple Slam. We did 30 shows, 15 in Lagos, 15 in the East. I got some small money off that to buy some new jeans and shoes so that girls would, you know, say hi to me when they see me.” In 2004, Ice Prince released his debut single “Extraordinary”. “Rewind”, another single he released, received radio airplay in Lagos and Abuja. It charted on Rhythm Fm’s “Top 7 chart”, NotJustOk’s “Hype”, Unilag FM, Zain Central Station, Inspiration Fm, Top FM’s “Top of the Morning”, Cosmo FM’s “Top Hits”, Africa Connect Chat Show, and Kiss’ “Top 20 Africa”. Moreover, it charted at number 1 on Cool FM and Vision FM in Abuja.

During the aforementioned interview, Ice Prince shed some light on his record deal with Chocolate City, saying: “My record deal with Chocolate City came off of my affiliation with MI and Jesse Jagz. We are pretty much brothers, we’ve always lived together, always been together. But then Chocolate City signed MI first. It was like they did it in order of our age. Then they signed Jesse Jagz. Jesse was obviously more ready than I was at that time. Then they saw that I was getting ready as well and they signed me too.”

He has a son named Jamal with Bimbo Babatunde. In an interview with the Nigerian Tribune, the rapper said he dated Eva Alordiah when he first relocated to Lagos.