Details about this artist
GenreAfropopHighlifeR&B
Born14 May 1991

Ekenedilichukwu Ijemba was born on May 14, 1991. He’s better known by his stage name Humblesmith. He is a Nigerian Afropop and a recording artist. He’s originally from Uruala, a town in Ideato North local government area of Imo State, southeastern Nigeria, he was born into a Catholic family in Abakaliki, Ebonyi State, Nigeria.  While in secondary school, he started dancing and was part of a group called American Boys before he left Ebonyi State for Asaba City, the capital of Delta State, South-Southern Nigeria in order to pursue a career in music. 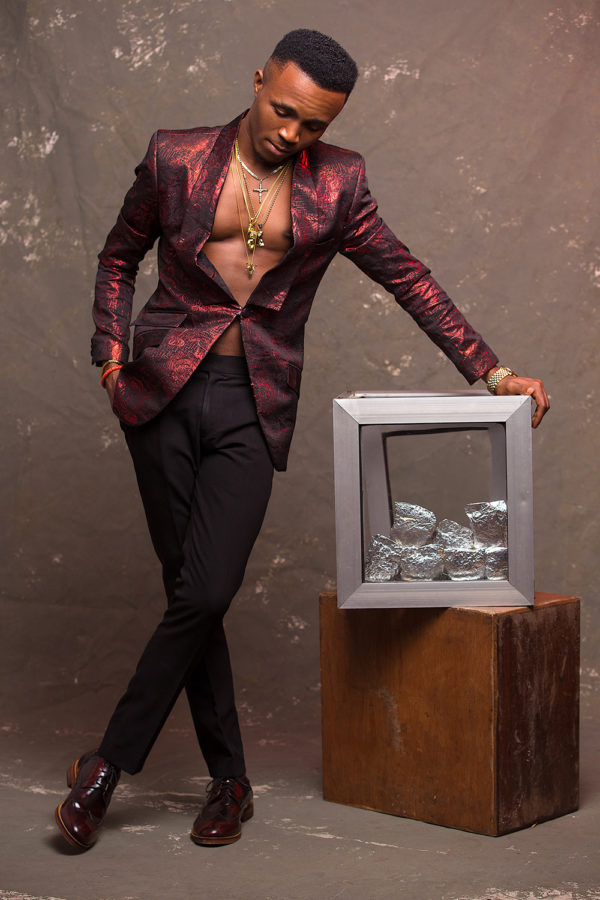 Upon arriving in Asaba City, he had to take up menial jobs in order to earn a living. He later ventured into entertainment as an actor and appeared in various films including Hypertension with Sam Loco Efe. He returned to Ebonyi State at some point and then back to Delta State again to focus on a career in music.

Determined to succeed, he started scouting for shows and performed for free until he was signed by DG Records who were impressed with one of his several performances. In 2012, he left Asaba City for Lagos State where he recorded his debut single “Chairmoo” in 2014. In 2015, he released “Osinachi, a chart-topping single that featured Phyno; and Davido in the remix version.

The song earned him a nomination spot in the “Best New Act” category at the 2016 edition of the Nigeria Entertainment Awards and was also nominated in the “Hottest Single” category at the same event. In April 2016, he featured Flavour N’abania is a song titled “Jukwese” which enjoyed rotational airplay around the country. He made the list of “10 Artists To Watch in 2016” by notJustOk.

He later announced an Instagram competition tagged the “#JukweseContest” in reference to the song, with a $2,000 prize money for the winner.