Cynthia Ikponmwenosa Morgan was born on  23 September 1991. She’s popularly known as by her previous stage name Cynthia Morgan, now Madrina is a Nigerian born songwriter and singer. Her music is a fusion of pop, hip hop, dancehall, and rap. She was born in Benin City, Edo State where she completed her basic formal education.  At the age of 3, she was already a backup singer for her mother’s musical band. She sang in the children’s choir, then the youth choir, and then she got into the Christian Union choir.

When Cynthia turned 16, she decided that it was time for her to start doing music professionally. At the age of 17, she released her first single, and it immediately gained popularity and recognition of Nigerian fans. In 2008 Cynthia moved to Lagos, to have the opportunity to build a career and develop as a musician. She did not go to the University since she took a break to concentrate on her music career. In 2010 she performed at the Nigerian Entertainment Award with winning Jhybo. This gave her recognition in the music industry.

At the age of 7, Cynthia Morgan started composing songs and at the age of 17 she recorded her debut single which featured General Pype “Dutty Stepping”. In 2008, she moved to Lagos in order to further her music career. She calls herself Killa Marshal which her Ego on stage. On 22 August 2013, Cynthia Morgan signed a recording contract with Northside Entertainment Inc. owned by Jude ‘Engees’ Okoye. 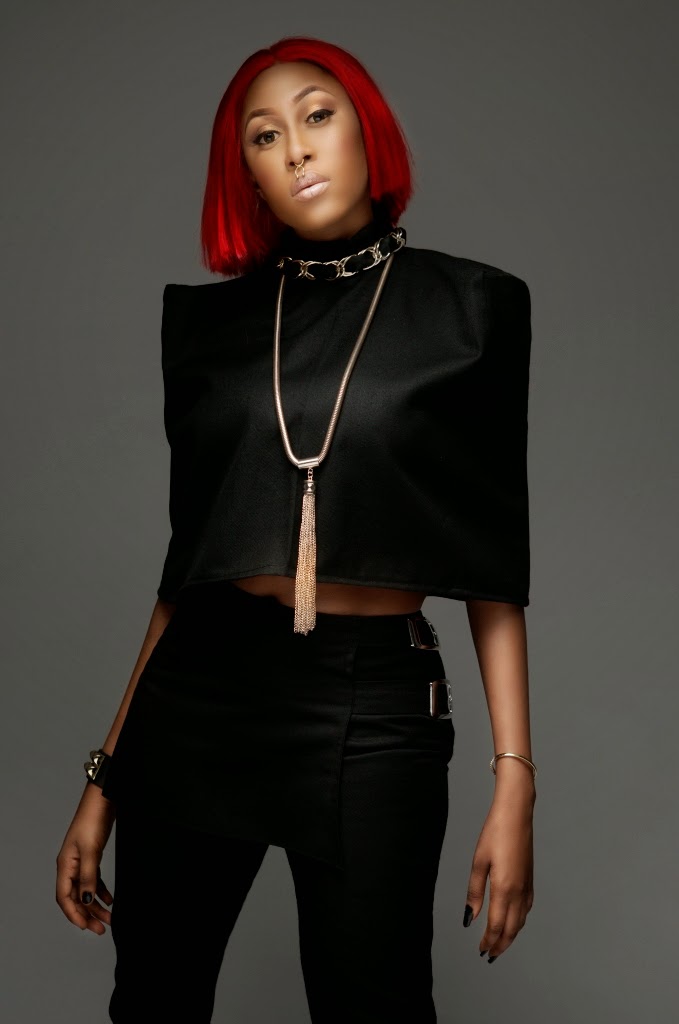 Popularity came to her after the release of her singles titled “Don’t Break My Heart,” “Lead Me On”, “I am Taken”, and the others. Her name became familiar to fans of the music industry in Nigeria. P-Square saw her performance with Jyhbo, and they liked it very much. They met in Atlanta in 2012, and they immediately became big fans of her songs, and so their working relationship began to develop. Soon, she was signed to Jude Okoye’s record label.

After a slight rebranding of her image and sound, she released follow-up singles, which were warmly received by her fans in Nigeria. In 2012, Cynthia released the single titled “High High High,” and it received positive reviews from critics. They later pointed out that in this work Cynthia revealed all her sides, such as singing, rapping, and Partua flow. On August 2013 Cynthia Morgan signed to a record label Northside Entertainment Inc. owned by P-Square’s brother Jude ‘Engees’ Okoye.

A few months later, the singer released two singles titled “Don’t Break My Heart” and “Lead Me On”, which topped the charts and also received accolades from the fans. The single “Lead Me On” was nominated for “Best Reggae/Dancehall Single” at The Headies 2014. In 2014 Cynthia released another single titled “I’m Taken,” which was also loved by the fans, and the video for this song trended on youtube, of course, Cynthia did not relax after such a success.

In 2015 she released another single titled “German Juice,” due which made her fan-base and popularity increase dramatically; 2015 was a successful year for her career. However, she is known not only for her music but also due to her photos and posts on social media. she loves to share edgy and candid photos with her subscribers. Cynthia is also known for her fashion, and some even say that she bought a particular wristwatch for 12 million Naira. However, it is still unknown whether it’s true or not. She is currently working on her debut album. 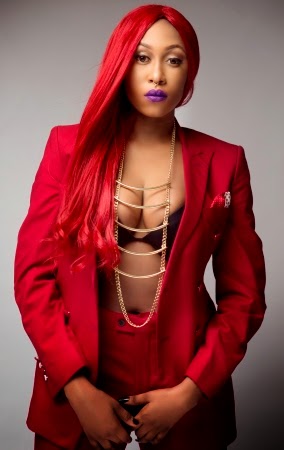 She won a couple of awards, and she got a bunch of big nominations such as Headies and some more.

Also, she won the nomination for Best New Artist at the South African Music Awards in 2014.

We know a little about Cynthia’s personal life. She is not married. In 2014, Cynthia posted a candid photo where she was captured with Dammy Krane, and fans immediately thought they were dating. However, Cynthia has denied the rumour. Once in an interview, Cynthia confessed that she has a crush on Davido. She considers him to be a hardworking and persistent person, who independently reach his goals, and she finds it attractive.