Sodiq Abubakar Yusuf was born on May 6, 1985. He’s popularly known by his stage name CDQ. He s a Nigerian indigenous hip -hop rapper and songwriter.

He is a native of Ilorin, Kwara State, Nigeria; but was born in Orile, a suburb of Lagos. 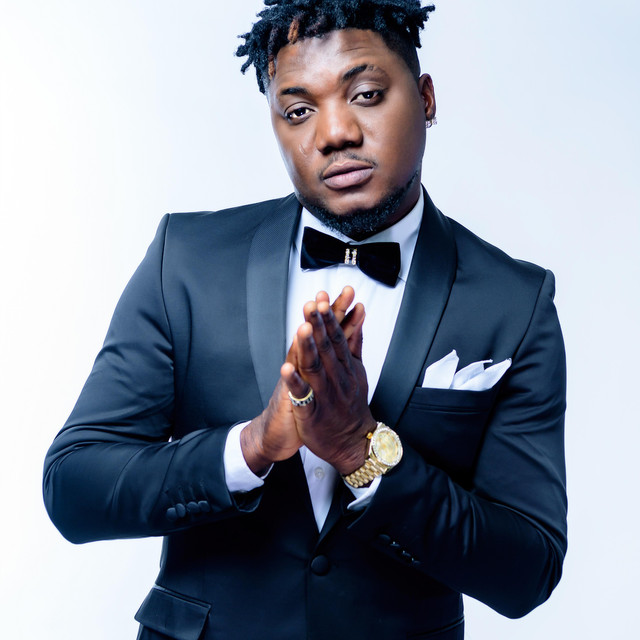 Upon moving back to Lagos State from Ilorin where he had completed his secondary school education, he proceeded to further his education at Lagos State University where he graduated with a B.Sc in Economics.

He started music professionally in 2008 when he used to be a back-up singer for Da Grin before he started rapping in the English language with M.I. In 2013, he signed a recording contract with Masterkraft’s General Records after winning a rap battle at the weekly Industry Nite in December 2012. In 2014, he released his breakthrough single titled “Indomie” which featured vocals from Olamide while the remix of the song featured Davido. 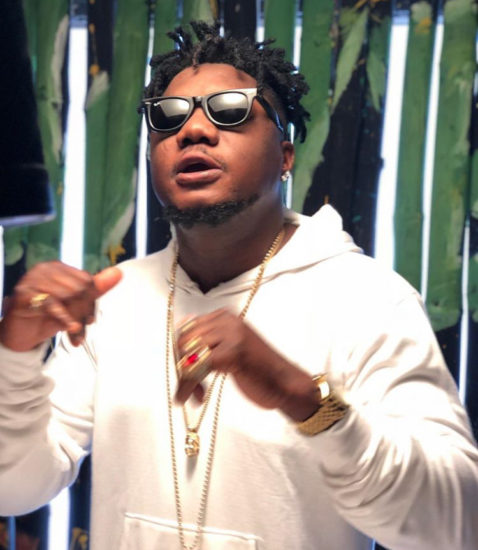 The Masterkraft-produced song brought he’s career to limelight and further earned him two nomination spots at the 2015 Nigeria Entertainment Awards and a nomination in the Best Street-Hop Artist category at The Headies 2015. In anticipation of his debut studio album titled Quality, CDQ enlisted the service of Wizkid with whom he released “Nowo E Soke” as a lead single off the album.  The music video for the song was directed by Unlimited L.A and went on to win the Best Afro Hip Hop Video category at the 2016 edition of the Nigeria Music Video Awards.

On 16 August 2016, he unveiled the cover art for the album before it was released through General Records on 22 August to positive critical reviews. On 11 November 2016, he launched his own record label N.S.N.S, a short-form for No Struggle No Success Entertainment. On 1 Feb 2017, he dropped his first official single under the platform titled ‘ Say Baba ‘ which was produced by Jay Pizzle.

Review: Masterkraft x CDQ x Zlatan – Are You Sure?